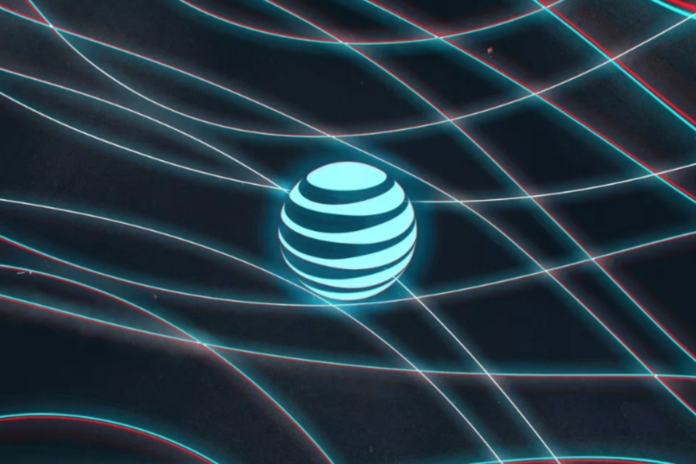 AT&T has seen a surge of usage since companies around the United States have asked employees to work from home. And schools have moved online following the COVID-19 outbreak.

Stephenson added the network infrastructures are “performing quite well,”. But noted the company is seeing some stress as more people work from home.

AT&T itself currently has approximately 90,000 employees working from home, according to Stephenson. Stephenson added that considering how many people are working from home, and how this will change the future of work once the crisis is over, AT&T will “come out of this crisis [and] continue investing in 5G and new technology.”

“I think it’s going to cause every business to evaluate how we do business,”. Stephenson said when asked about what happens when things start to return to normal. “I think when we come out of this, this is exactly what we’re going to see.”

Ensuring that everyone can remain connected at a time when people are physically isolated around the country is of the utmost importance to AT&T. He pointed to AT&T’s earlier decision to suspend data caps for broadband internet customers. Customers of AT&T’s home internet broadband service, which is not to be confused with customers who have an AT&T mobile data plan, pay for plans that cap the amount of monthly data they can use. This affects devices like laptops, game consoles, smart TVs, and more.

A day after AT&T announced it would suspend data caps. The FCC introduced a broadband and telecom industry measure called the Keep Americans Connected Pledge to prevent telecom companies like AT&T, Verizon, and T-Mobile among others from abusing the current work-from-home situation.

The pledge asks that companies not terminate service for residential or small business customers. Waive any late fees incurred due to the economic effects of the virus, and open access to public Wi-Fi hotspots. The pledge will cover the next 60 days. And asks that other companies follow in AT&T’s footsteps and suspend data caps.

“We’re looking at this as a time of war,” Stephenson said. “This is like World War II. Everyone needs to step up and do their part in how we help the general population.”

Update (March 22nd, 2:20pm ET): An AT&T spokesperson added that AT&T is waiving domestic wireless voice and data overage fees for customers nationwide. The spokesperson noted that these fees will be retroactively waived, dating back to March 13th.

James Blake shares mind-bending new video for ‘Are You Even Real?’

Saint Patrick’s Day: These 5 Irish Dog Breeds Will Be Smiling...

Kanye West Is The Highest Paid Male Celebrity In The World

How Do I Help A Friend Who’s Grieving The Loss Of...