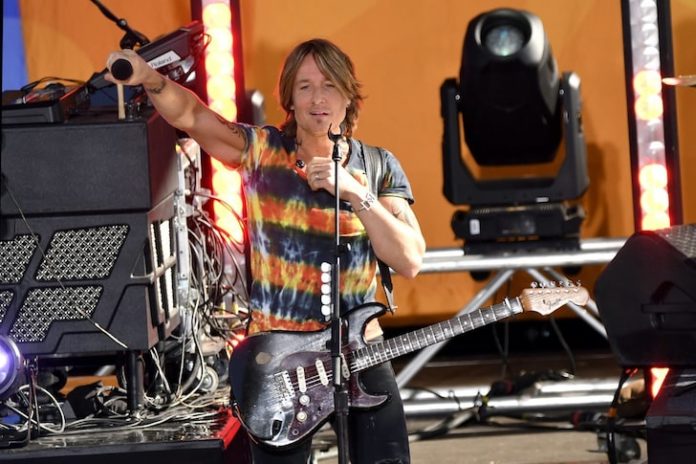 Keith Urban did something last night that could be a new way to enjoy in-person concerts … from the safety of your own car!!!
The country music star put on a surprise concert at a drive-in theater near Nashville Thursday night. The show was to show appreciation to frontline workers at the Vanderbilt University Medical Center.
The health care workers showed up in cars 125 strong and parked 6 feet apart and they geared up for an hour-long concert.
His performance was also captured on the big screen behind him … a multi-media bonus.
With concerts on the ropes for the rest of the year and very probably longer, this could be a new way to enjoy live music, at least in the short term. Although drive-ins are scarce, it wouldn’t take that much for an ingenious promoter to put something together.
Keith said he performed to “say thanks to the healthcare workers who are putting their lives on the line for us every day,” adding … “with everyone in their cars at a safe distance from one another, seems like an amazing opportunity for everybody to just let go and have fun.”
At the Stardust — which reopened earlier this month — cars park about 15-20 feet apart for screenings and people can either sit in their cars or in front of their cars. Looks like folks at Keith’s show got up on their hoods to enjoy the music. 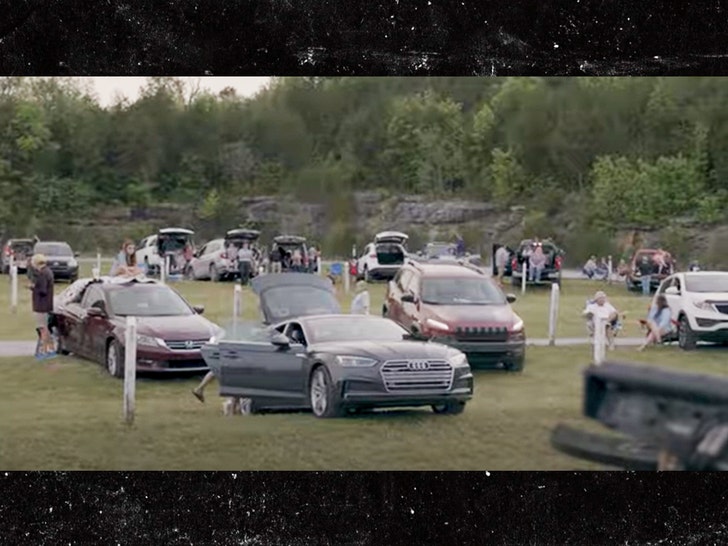 National Blueberry Month: 6 Yummy Ways To Feed Blueberries To Your...

5 Things That Are Way Better For Dogs To Chew On...

Can Dogs Eat Pickles? Are Pickles Safe For Dogs?

Take Your Dog To Work Day: Guidelines & Alternative Ways To...

#WeSayThanks Day: 9 Firehouse Dogs Who Stand By Our Firefighters Through...

June 26, 2020
We use cookies to ensure that we give you the best experience on our website. If you continue to use this site we will assume that you are happy with it.OkPrivacy policy