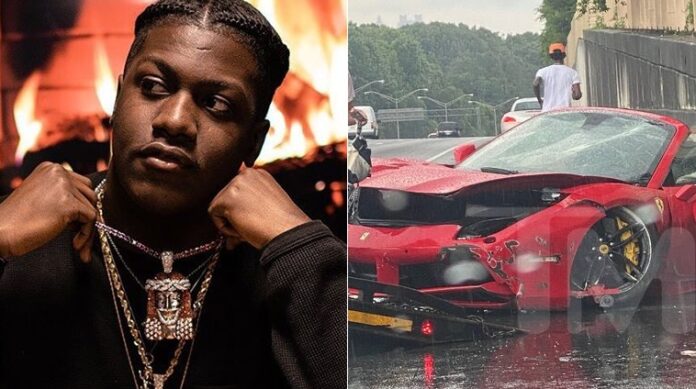 Frankly, Lil Yachty is lucky to be alive. On Monday (June 22), the 22-year-old rapper was driving his red 2020 Ferrari 488 on Interstate 75/85 in Atlanta when he hydroplaned on the wet road.

According to WSB-TV Atlanta, Yachty slammed into the left median concrete wall, then spun across seven lanes of traffic before hitting the right concrete wall. The car eventually came to a stop between the right emergency lane and the seventh lane.

Yachty told police he didn’t remember anything after he lost control of the vehicle, but witnesses at the scene say he was driving at a high rate of speed before the accident. The crash caused a traffic jam for a good portion of the afternoon.

In photos of the crash obtained by TMZ, the Ferrari is clearly totaled. Yachty was more fortunate, sustaining only minor injuries to his arm. Although emergency personnel responded to the scene, it’s unclear if Yachty opted to go to the hospital for treatment. 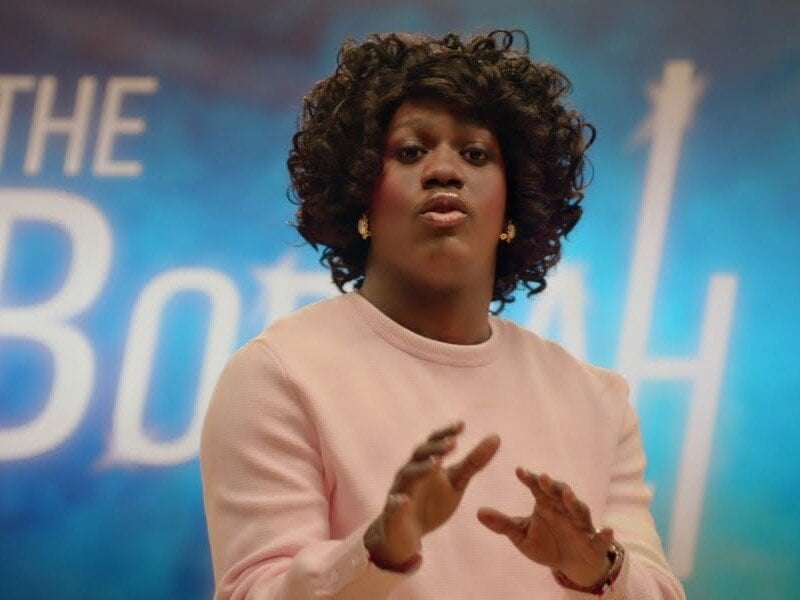 Lil Boat 3 debuted at No. 14 on the Billboard 200 with roughly 30,000 total album equivalent units sold in its first week.

6 Tips To Manage A Large Pet Family In A Small...

Does Poop Keep Sticking To Your Dog’s Fur? Here Are A...

Not Feeling The Gym Yet? Try These Virtual Hotel Workouts