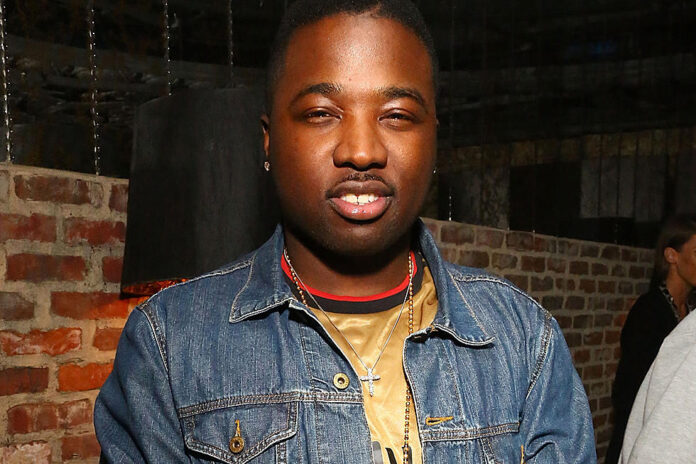 Troy Ave is seemingly all about adhering to a strict street code — even though he’s previously been accused of being in violation himself.

Not long after the Brownsville native suggested Jim Jones should straight up exterminate Tekashi 6ix9ine, he’s now insinuating Meek Mill should take care of it — instead of constantly dissing the rainbow-loving rapper on social media. Troy’s comments came during an episode of his YouTube series The Facto Show earlier this week.

“Why the fuck is Meek Mill going so hard on 6ix9ine?” Troy said while speaking to Boskoe100. “If you ain’t about to about kill that nigga when you see him, don’t say shit.”

He also brings up Meek’s tendency to speak on Nipsey Hustle and thinks Meek should handle his alleged killer Eric Holder or just stop talking.

“Then he say ‘yeah and Nipsey said, and Nipsey said.’ Nigga, what the fuck do Nipsey got to do with this shit? Nothing at all. If that’s a fact, there’s a nigga sitting in jail that killed Nipsey. Bail that nigga out and kill him on the streets, if niggas are really on some shit.”

Meek has been going at 6ix9ine ever since the polarizing artist was granted a compassionate release from prison in April. And of course, 6ix9ine has been firing right back.

Last month, The Shade Room shared a post about 6ix9ine’s first post-prison video “GOOBA” smashing Eminem’s YouTube record and the 24-year-old rapper jumped in the comment section to say, “Somebody check on meek…see if he’s okay.”

Meek replied, “The internet got a witness in witness protection living in a town house that can’t even come outside saying check on me. I’m helping free people you putting family members behind bars…I gotta crush you for the culture you chump! How you sleep at night lol. We control the culture lol and ima set a example lol.” 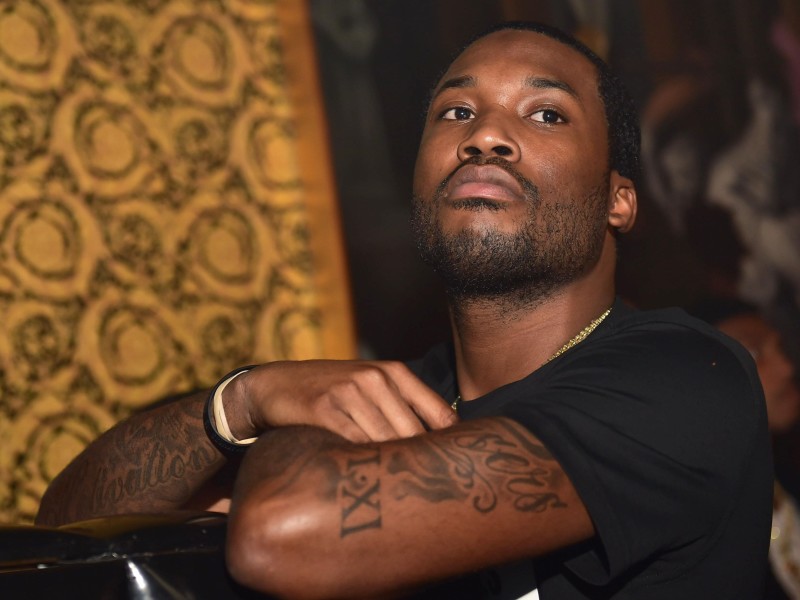 Things heated up a notch when 6ix9ine slammed Meek for his perceived “snitch” hypocrisy and then called him a “wanna be Martin Luther King” for not protesting in the streets.

It only got worse when 6ix9ine teamed with Meek’s ex-girlfriend Nicki Minaj for his second post-prison video “TROLLZ.” The song shot to No. 1 on the Billboard Hot 100, giving 6ix9in plenty of ammo to rub in his haters’ faces, including Meek.

“THEY TIRED SO HARD PUSHING SOMEONE ELSES SONG,” he wrote in an Instagram post. “LET THE WORLD KNOW WHAT YA DID !!!! YOU CANT BLACKBALL MEEEEEE. IM TO BIG OF A STARRRRRRRRRRRR … OH ANNDDDDDDD ALL THE FANBASES THAT TEAMED UP TO PREVENT THIS NUMBER ONE I SAW THAT TOOOOO.

“DEBUT NUMBER 1 WITH NONE OF YOU! HATERSSSS WATCH THIS 1 MILLION TIMES HATER HATER. YOU CAN SAY WHAT EVER IM NUMBER 1 AND YOU CANT TAKE THAT FROM ME I WENT UP AGAINST THE MUSIC INDUSTRY AND WON!!!!!!!!! @nickiminaj WE ARE THE FUCKING MONSTERS OF THIS SHIT I LOVE YOU MOMMAZZZ.”

National Puppy Day: 10 Fun Ways To Celebrate With Your Pup

July 3, 2020
We use cookies to ensure that we give you the best experience on our website. If you continue to use this site we will assume that you are happy with it.OkPrivacy policy