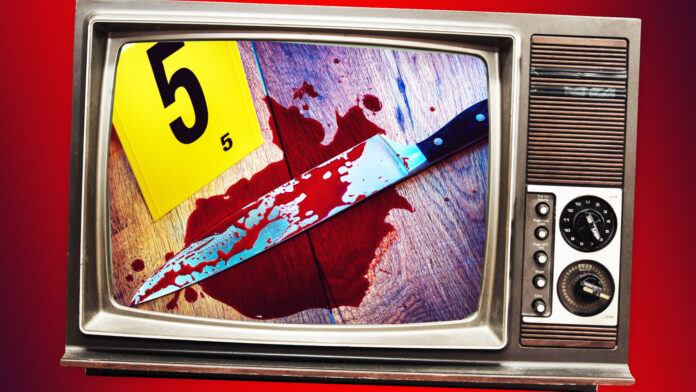 This Netflix true-crime series followed internet sleuths who attempted to track down Luka Magnotta in 2010 after he reportedly shared a graphic video killing cats. Magnotta was eventually convicted of murdering a student and broadcasting the death, charges he denies.

Keep The Peace: 8 Tips For Being A Good Dog Neighbor

5 Things That Will Help Keep Your Dog’s Teeth Clean Between...

This Ab Workout Is Only 10 Minutes, But You’re SO Going...

Underwater Ochre Mine 8,000 Years Older Than the Mayas Found in...