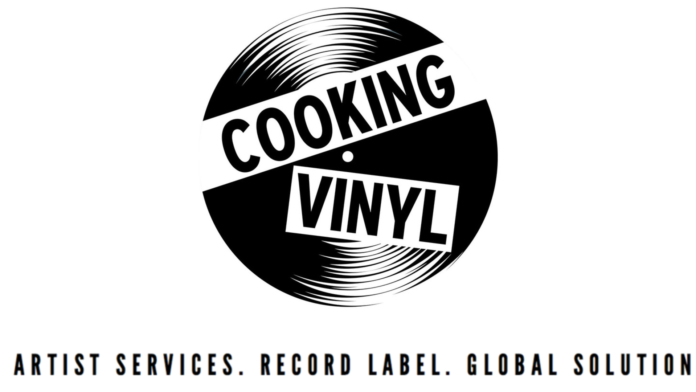 In recent weeks, a series of companies have banded together to boycott advertising on Facebook for the month of July in order to pressure the company to do more to combat racist, hateful, and violent posts on its platform.

The movement, called Stop Hate For Profit, was launched on June 17 by organizations Color of Change, the NAACP, ADL, Sleeping Giants, Free Press, and Common Sense Media in the wake of the murder of George Floyd at the hands of police officers in Minneapolis. Since then, major companies like Verizon, Unilever, Honda, Patagonia and Eddie Bauer, among dozens of others, have joined the protest.

Yesterday (June 29), U.K. record label Cooking Vinyl announced that it would also be joining the campaign, and will be “recommending to our artists not to advertise on Facebook and Instagram during the month of July, pending meaningful action from the social media giant, hitting pause on hate,” per a company statement.

“Our company and our artists stand in solidarity with the values of freedom, equality and justice,” Cooking Vinyl’s statement continued. “By not advertising on the platform during July, which has been known to turn a blind eye to voter repression and hate to Black users, we hope we can play our part in sending Facebook the powerful message that their profits will never be worth promoting hate, racism and violence.”

The label — which includes artists like Billy Bragg, Nina Nesbitt and The Waterboys on its roster — appears to be the first music-centric company to join the movement (a full list can be found here), and is also urging other music companies to consider joining them. A rep for Facebook did not respond to a request for comment.

“Tangible change to stop the spread of racism and hate online requires the social media giants to be held accountable for their actions,” said Cooking Vinyl head of digital Lewis Newson in a statement. “It was a simple decision for us to get involved in this campaign in whatever way possible.”

Dogs For Adoption: How To Find The Right Animal Shelter

Dear Labby: Why Does My Dog Carry His Food To The...

Raising Your Pet: 6 Tips To Help With Housetraining

Dogs And Gum Sickness: Everything You Need To Know

How To Find A Lost Canine: Suggestions, Warnings, & Steps You...

For Sale, The Country’s Most Exquisite Ski Homes

March 11, 2020
We use cookies to ensure that we give you the best experience on our website. If you continue to use this site we will assume that you are happy with it.OkPrivacy policy