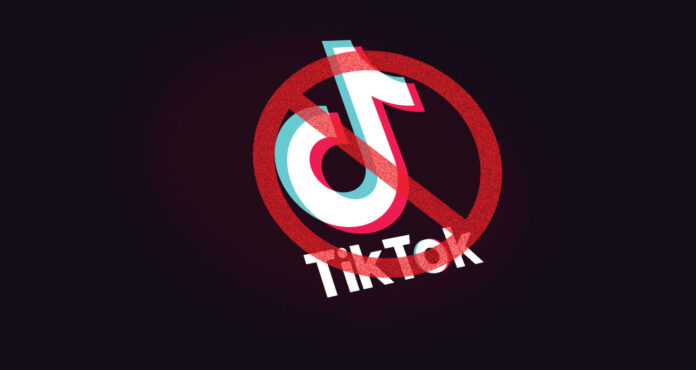 India’s Ministry of Information Technology claims that the blocked apps are “prejudicial to [the] sovereignty and integrity of India, defence of India, security of state and public order”.

Relations between India and China worsened earlier this month, after 20 Indian soldiers were killed on the disputed Himalayan border with China. The Indian army claimed that these deaths were the result of a “violent face-off” with Chinese soldiers.

In April, data monitor SensorTower reported that TikTok had surpassed 2 billion downloads worldwide. Its data suggested that India had been the biggest driver of this growth, with 611 million lifetime downloads of TikTok, or 30.3% of the total.

A statement from India’s Ministry of Information Technology released today reads: “Over the last few years, India has emerged as a leading innovator when it comes to technological advancements and a primary market in the digital space.

“At the same time, there have been raging concerns on aspects relating to data security and safeguarding the privacy of [1.3 billion] Indians. It has been noted recently that such concerns also pose a threat to sovereignty and security of our country. The Ministry of Information Technology has received many complaints from various sources including several reports about misuse of some mobile apps available on Android and iOS platforms for stealing and surreptitiously transmitting users’ data in an unauthorized manner to servers which have locations outside India.

“The compilation of [this] data, its mining and profiling by elements hostile to national security and [the] defence of India, which ultimately impinges upon the sovereignty and integrity of India, is a matter of very deep and immediate concern which requires emergency measures.”

It continues: “[Upon] receiving recent credible inputs that such Apps pose threat to sovereignty and integrity of India, the Government of India has decided to disallow the usage of certain Apps, used in both mobile and non-mobile Internet enabled devices… This move will safeguard the interests of [millions] of Indian mobile and internet users. This decision is a targeted move to ensure safety and sovereignty of Indian cyberspace.”

5 Items That Will Take Your Dog’s At-Home Spring Photo Shoot...

Prednisone And Prednisolone For Canines: Makes use of, Dosage, And Side...

Fur Laughs: This Humorous, Summer-Loving Labrador Finds Out He Can Just...

TEYANA TAYLOR’S ‘THE ALBUM’ TAKES NO. 1 SLOT ON BILLBOARD R&B/HIP-HOP...