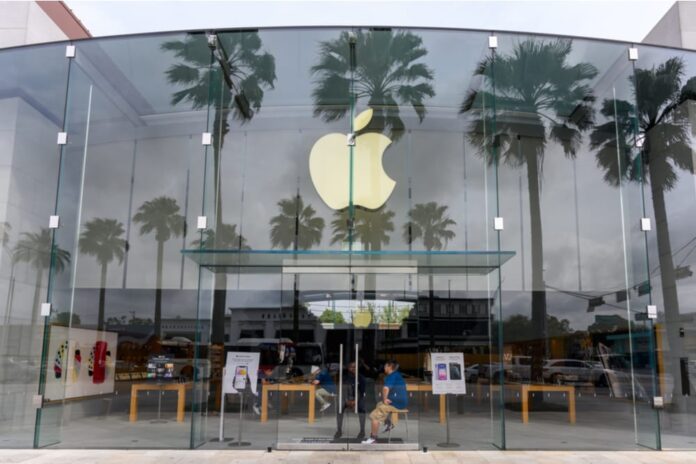 Apple is reclosing even more of its US retail network in response to COVID-19 spikes in states throughout the country. On Wednesday, the iPhone maker said it would reclose an additional 30 locations across seven states, bringing the total number of closed stores to 77, or more than 25 percent of its US operation.

The states hit by this wave of closures include Alabama, California, Georgia, Idaho, Louisiana, Nevada, and Oklahoma. Some, if not all, stores in Arizona, Florida, Mississippi, North Carolina, South Carolina, Texas, and Utah remain closed as part of Apple’s earlier wave of closures. Apple has also reclosed some locations overseas, 9to5Mac reports.

Apple operates 271 retail locations in the US, its physical retail business’s largest market, and the company had resumed operations for a majority of its stores by May as part of a structured reopening plan. But recent spikes in COVID-19 throughout the US are forcing Apple to revert back to store closures and tighter precautions to protect worker and customer safety.

“Due to current COVID-19 conditions in some of the communities we serve, we are temporarily closing stores in these areas,”. Apple said in a statement. “We take this step with an abundance of caution as we closely monitor the situation. We look forward to having our teams and customers back as soon as possible.”

5 Items That Will Help Make Your Dog’s Coat Shiny And...

You Can Now Own This Championship Champagne, Signed By Michael Jordan...

Scott Disick and Ex Sofia Richie Were Acting Like a Couple...