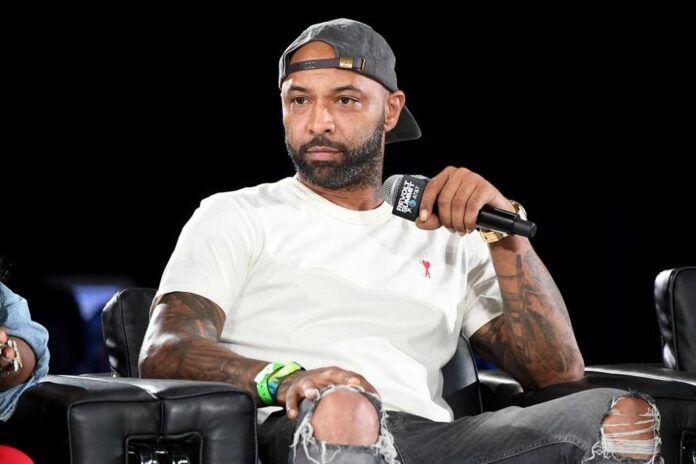 On a recent episode of his The Facto Show podcast, Troy Ave had some words for Joe Budden, who he has insulted in the past. A firm believer that Joe is a drug addict, the rapper offered him $50K to take a drug test and show him the results.

Budden, who would not tolerate that type of slander, spoke about the instance on his own podcast, putting up $50K for a whole other kind of deal.

“Troy Ave, I’ll beat you up. Bet $50K on that,” he said. “Walk around the corner somewhere and I’ll put your face underneath a sewer, my n***a. Stop talking about me.”

Whether Troy Ave will get the fisticuffs from Joe is yet to be determined but we’re sure Troy isn’t pleased with this response.

With Sean Kingston putting together a boxing league for rappers, this would definitely be one fight we would love to see on the card for the first event. Rory and Mal could be in Joe’s corner, offering up advice as he takes on the almighty Troy Ave.

Who do you think would win?

In the same podcast, Troy explained his issue with Meek Mill, which was misinterpreted recently. Watch it in full below.

Blake Shelton, Gwen Stefani and More to Perform at 2020 ACM...

Hydralazine For Canine: Makes use of, Dosage, & Side Effects

August 14, 2020
We use cookies to ensure that we give you the best experience on our website. If you continue to use this site we will assume that you are happy with it.OkPrivacy policy