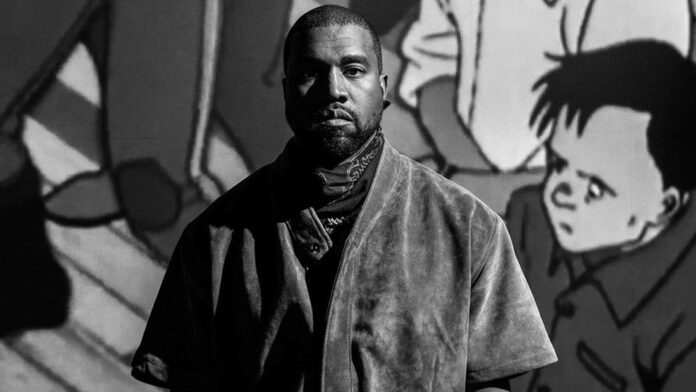 It’s every audiophile’s favorite day of the week, and some of our favorite artists from all different genres have blessed us with new tunes. Kanye West is back on the scene in a big way, with a heavy-hitting Travis Scott collab, as well as a passionate, political verse on Ty Dolla $ign’s new single. And Pop Smoke joins a too-long list of young rappers to put out an already-legendary album after his untimely death.

Plus, Ellie Goulding plots her return to pop with a Lauv collab, and that song from Eurovision Song Contest: The Story of Fire Saga that you can’t get out of your head. Yes, that one.

Read on for some of our favorite recommendations for new songs and albums to listen to this week — plus, where you can stream them now!

“Wash Us in the Blood” – Kanye West feat. Travis Scott

West’s new song, a preview of his upcoming studio album, is a frenetic ode to black culture, with heavy religious and political references and a music video comprised of home movies, cultural tributes and ethereal imagery.

Shoot for the Stars, Aim for the Moon – Pop Smoke

Pop Smoke, aka Bashar Barakah Jackson, was just 20 years old when he was shot and killed during a home invasion, though his signature low, raspy tone makes it sound like he’s been in the game for years. A rising star on the rap scene after singles like “Gatti” and “Dior,” Pop Smoke was gearing up to release his first full-length studio album — with collabs from Quavo, DaBaby, Lil Baby, Swae Lee, Future and more.

Following the young rapper’s death, his idol, 50 Cent, took the lead on producing and finishing his protege’s album —  reaching out to Roddy Rich and more for additional features — and Pop Smoke’s family announced that proceeds from the record would benefit inner-city youth through his Shoot For the Stars Foundation.

On the latest single in support of her upcoming album, Brightest Blue, Goulding teams up with Lauv for a heartfelt, buzzy tribute to a relationship gone wrong. “Help me, my God, this got messy,” the pair croon on the “Slow Grenade” bridge. “Least I got the best seat / ‘Cause we put on one hell of a show.”

“Thank you for allowing me to use my voice in these moments and bring out the fearlessness in my music,” Goulding tweeted upon the song’s release. “Excited to work with @lauvsongs on this one.”

Ty Dolla $ign gathered some musical heavy hitters for his spacey new single, which officially dropped on Wednesday after debuting during his Coachella set last year. The track is fully-loaded, with a fired-up Kanye speaking on racial injustice and the false activism of “halfway movements” in a passionate verse, a catchy hook from Ty, production by Skrillex and an outro which features FKA twigs crooning over a Queen Latifah sample.

Let’s be honest, the Eurovision soundtrack has catchy tracks and beautiful ballads, but there’s only one song that’s been stuck in your head since you watched. JA JA DING DONG!

7 Times Heroes Smashed Windows To Save Dogs From Hot Cars...

Dog Video games: Fun Ways To Play With Any Dog Based...

5 Ways To Keep Your Dog Mentally Stimulated On A Rainy...

April 17, 2020
We use cookies to ensure that we give you the best experience on our website. If you continue to use this site we will assume that you are happy with it.OkPrivacy policy