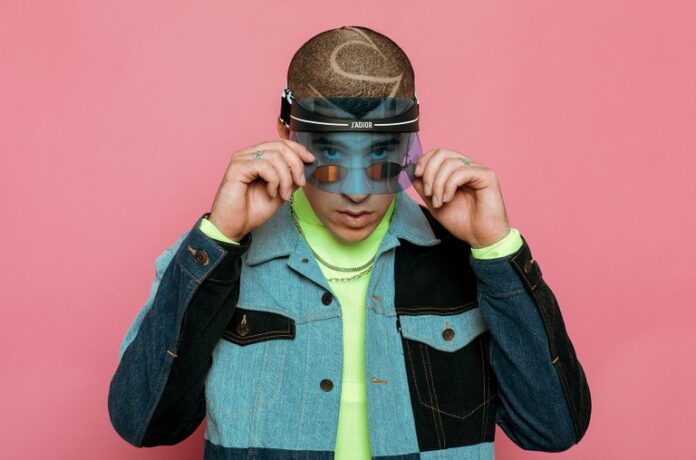 The 2020 ASCAP Latin Awards winners have announced a little differently this time around. With names of the big winners announced online today. (July 7) sans an in-person ceremony.

The winners of this year’s awards include Bad Bunny. Who is named songwriter of the year, Romeo Santos who took the songwriter/artist of the year. And Daddy Yankee’s “Con Calma” feat. Snow, which received the song of the year award.

Related: MTV Video Music Awards to be held with ‘limited or no audience’

To celebrate the winners and honorees of this year’s awards, ASCAP kicks off today a one-of-a-kind three-day virtual event with the rollout of exclusive photos and videos of artists, songwriters, producers and publishers on Instagram, Twitter and Facebook until July 9.

Hosted by Greeicy and Mike Bahía. The event will also include performances and appearances by Marc Anthony, Pedro Capó, Natalia Lafourcade, Lunay, Carlos Vives, among others.

Additionally, ASCAP will present fireside chats with Alexandra Lioutikoff, president Latin America and US Latin of Universal Music Publishing Group and Billboard’s Leila Cobo. And, Grammy-winning, two-time ASCAP Songwriter of the Year Claudia Brant will join Loren Medina, owner of Guerrera Marketing & PR, for a discussion about Brant’s life and career in music. The conversations can be streamed here on July 9.

“Latin music – your music – is some of the most popular music in the world,” said Paul Williams, ASCAP chairman of the board and president, in a message via YouTube. “That’s because its rhythms, passion, honesty, and deep love. For both tradition and transcending borders speak to all of us – no matter what language we speak.”

Dog ID Tags: Everything You Need To Know About Your Dog’s...

Drake Takes The W In Court Battle Over His Tour With...

Why You Should Make Sure Your Dog Has Updated Tags This...

Heads Up: These 12 Foods Help Keep Uncomfy Bloating in Check

The New Rolls-Royce Ghost Is The Luxury Marque’s Most Important New...

September 2, 2020
We use cookies to ensure that we give you the best experience on our website. If you continue to use this site we will assume that you are happy with it.OkPrivacy policy