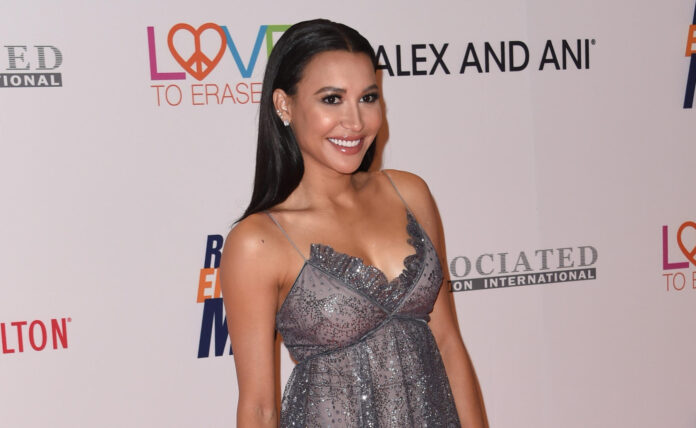 The search for Naya Rivera has been concluded as the Ventura Country Sheriff’s Department has tweeted that a body was found near the site of her presumed death.

The Glee actress disappeared on July 8 and a team of well-equipped divers has been searching for her ever since. Her four-year-old son was found alone on their rental boat shortly after her disappearance. He reportedly told authorities that his mother had gone into the water and never came back.

He has been reunited with Rivera’s ex-husband as we hope for a positive outcome in Rivera’s disappearance and, later today, it looks like some answers will be offered to her family.

According to the Sheriff’s Department, a body has been found during the search at Lake Piru. They had been looking at an area where Rivera was spotted in a picture she sent to family members during the boat ride.

“Happening now: A body has been found at Lake Piru this morning. The recovery is in progress. A news conference will take place at 2 pm at the lake,” tweeted the Ventura Country Sheriff.

A team had been looking for her for days before this development.

We will keep you updated on any news in this case. Pray for Naya Rivera and her family.

5 Service Dogs In Motion, Helping Out Their Humans [VIDEOS]

August 5, 2020
We use cookies to ensure that we give you the best experience on our website. If you continue to use this site we will assume that you are happy with it.OkPrivacy policy