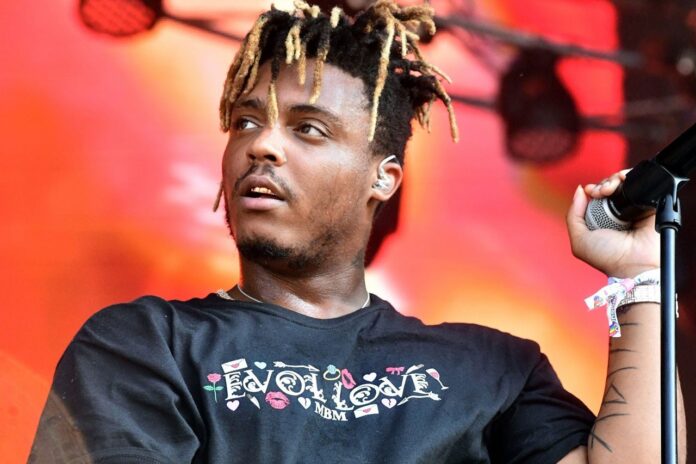 With an explosive first week under its belt, it’s no surprise that Juice WRLD‘s Legends Never Die would be taking over the Billboard charts. However, analysts were not expecting the rapper’s posthumous record to take over the singles chart in the same way that Drake and The Beatles did in the past.

Though The Beatles hold a great deal of Billboard records (some of which Drake has smashed). The one in question is their 1964 achievement. This was when the legendary rock band snagged half of the Hot 100’s Top 10 places with “Can’t Buy Me Love,” “Twist and Shout,” “She Loves You,” “I Want to Hold Your Hand” and “Please Please Me” during the height of Beatlemania, a feat that was first tied and then bested by Drake.

Related: MTV Video Music Awards to be held with ‘limited or no audience’

In the Hot 100’s 62-year legacy, WRLD is only the third-ever act to achieve this feat with the Top 10, though no artist has yet managed to match The Beatles in simultaneously taking over the first five spots on the list.

Previously, Juice WRLD hit #2 with “Lucid Dreams”, #3 with his feature on Eminem’s “Godzilla”. And #10 with his NBA Youngboy collaboration, “Bandit,”. Bringing the late artist’s Billboard Top 10 count up to eight.

Download VuuzleTV on IOS, Android, Roku, or online at Vuuzle.tv See tons of channels and thousands of movies all free! Vuuzle is a premium streaming service that offers live video content. Such as hit television shows, news, sports, and feature-length movies.

Dexamethasone For Canines: Makes use of, Dosage, & Side Effects

Apple Has Reclosed More Than 25 Percent Of Its US Retail...

Selena Gomez on the Challenges of Growing Up on Disney Channel:...

How to cook healthy foods

The person you rented your insurance vehicle into an accident

Introducing The Candidates: Heidi Kasama Running For The Assembly District 2...

July 15, 2020
We use cookies to ensure that we give you the best experience on our website. If you continue to use this site we will assume that you are happy with it.OkPrivacy policy