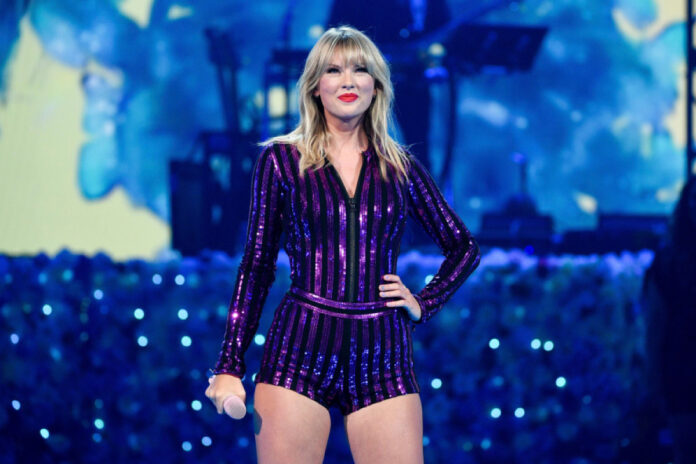 The world has less than one day to prepare for “Folklore,” Swift’s eighth studio album. The pop titan announced its sudden release on Twitter on Thursday morning.

“Most of the things I had planned this summer didn’t end up happening,” she wrote, likely referencing her canceled tour for her August 2019 album, “Lover.” “But there is something I hadn’t planned on that DID happen.”

Apparently, that thing was “Folklore,” an album Swift said she’s “poured all of [her] whims, dreams, fears and musings into.” She wrote and recorded the whole thing in isolation, she said, but she had help from cowriters like Bon Iver, the Grammy Award-winning indie crooner, and the prolific producer and songwriter and frequent Swift collaborator Jack Antonoff.

Gone are the days of Swift’s usual album release tactics — weeks of hinting and countdown clocks, Instagram scrubbing and the theorizing among diehard fans. Less than one year ago, Swift released “Lover” with many of those tactics, including changing her Instagram color scheme and teasing song titles in magazine covers. But the world she released “Lover” into in August 2019 looks quite different now.

“Before this year I probably would’ve overthought when to release music at the ‘perfect’ time, but the times we’re iving in keep reminding me tht nothing is guaranteed,” she wrote. “My gut is telling me that if you make something you love, you should just put it out into the world. That side of uncertainty I can get on board with.”

Swift has stayed semi-quiet in 2020 since the release of her Netflix documentary, “Miss Americana,” in January. On Thursday night, though, she’ll kick off the album’s release with the music video premiere of “Cardigan,” a new song Swift said also wrote and directed the music video for.
Download VuuzleTV on IOS, Android, Roku, or online at Vuuzle.tv See tons of channels and thousands of movies all free!Vuuzle is a premium streaming service that offers live video content such as hit television shows, news, sports, and feature-length movies

5 Great Pet Cameras And Monitors So You Can Always Make...

NASCAR’S BUBBA WALLACE To Kyle Larson … I FORGIVE YOU FOR...

May 9, 2020
We use cookies to ensure that we give you the best experience on our website. If you continue to use this site we will assume that you are happy with it.OkPrivacy policy