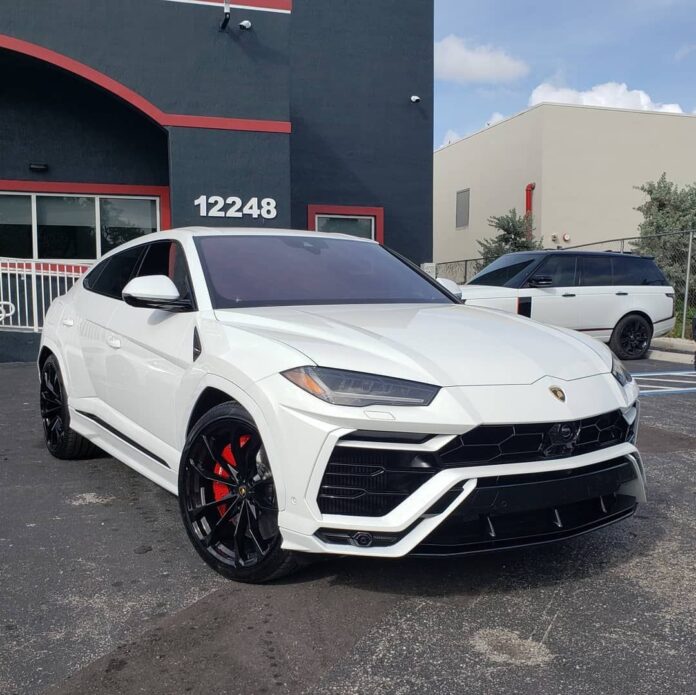 When the coronavirus first broke out in March, governments around the world were forced to take action in an effort to protect not only their citizens but their businesses. The United States doled out loans to small and big businesses alike as part of the Paycheck Protection Program (PPP). The program has since received some backlash, due to the fact that publicly-traded companies were among those who applied and received funds, while some smaller businesses missed out. Companies like Shake Shack, Five Guys, Yeezy, Alexander Wang and more all received loans upwards of $1 million– Shake Shack, for example, received $10 million while Yeezy received betwen $2 – $5 million.

While citizens were rightly upset over the lack of protection that the PPP actually provided for small businesses, it appears one man did receive funds for his purported small business– only to go spend the funds on something entirely unrelated to saving his business.

Florida native, David Hines, was reportedly in the red for over $30,000 prior to receiving a PPP loan. Hines reportedly filed applications for seven businesses, asking for more than $13 million in loans. Three of his applications were approved, resulting in a sum of $3.9 million. As investigators have come to realize, despite Hines claiming to own several moving companies, they have “found no record of any operating websites” for any of those businesses.

One week after receiving the money, Hines reportedly copped himself a blue Lamborghini Huracán EVO which costs over $318,000. He continued his frivolous spending with more PPP money, going on shopping sprees and luxury hotel visits.

The Justice Department has caught up with him though, announcing his arrest on Monday. He was charged with making false statements to a lending institution, bank fraud and engaging in transactions in unlawful proceeds.

Hines’ lawyer remains adamant his client is innocent of the charges, stating, “David is a legitimate business owner who, like millions of Americans, suffered financially during the Pandemic. While the allegations appear very serious, especially in light of the Pandemic, David is anxious to tell his side of the story when the time comes.”

This Ab Workout Is Only 10 Minutes, But You’re SO Going...