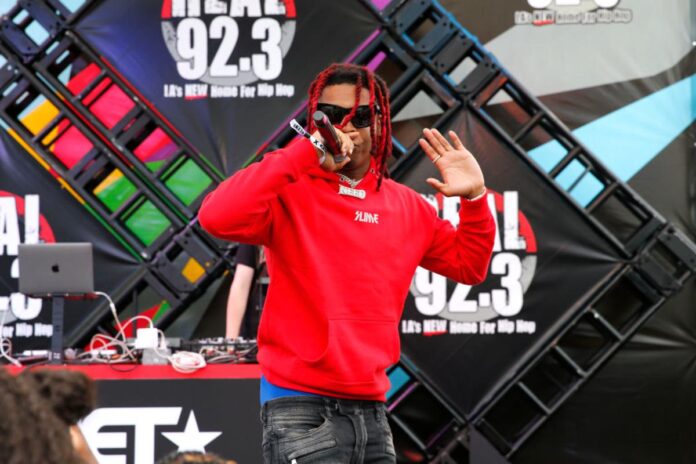 Atlanta’s rising star Lil Keed is being hailed as one of the torch-bearers for the city’s new generation of rap and finally, he has announced his next full-length release.

At the beginning of this year, Lil Keed told the world that he would be coming through with his new album Trapped On Cleveland 3 in March but clearly, those plans changed. The rapper quietly went about with his business, perfecting the project to an extent where he was proud enough to present it as his latest full-length body of work. Now, he’s good to go and he has set his release date for next week.

Dropping the date and cover artwork on social media, Lil Keed announced that August 7 would be his big day. Continuing his series of mixtapes, the third installation should not be viewed as a tape. Lil Keed is considering it an album.

As you likely know, Keed has been getting looks across the music industry. He’s become one of Drake’s favorite young stars with countless shout-outs over the ‘Gram. Obviously, his mentor Young Thug has also been sharing tons of love for the up-and-comer.

Let us know if you’re excited about Trapped On Cleveland 3, the latest album from Lil Keed.

HERMAN CAIN DEAD AT 74 FROM COVID