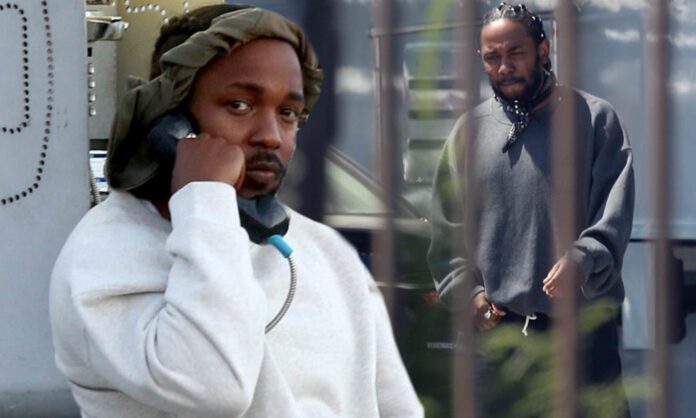 It could be true. This week, the Los Angeles native was spotted in the street, being photographed on a payphone while seated atop a box. Unless Kendrick lost his phone overnight and desperately needed to make a call, it’s likely that this could have been for a music video.

As reported by PEOPLE and Complex, the Pulitzer Prize winner was photographed on Tuesday with the payphone in hand. That’s really all that people are running off of, with PEOPLE’s caption claiming that he was definitely shooting a video.

This much would be huge news for rap fans, who have been begging TDE and Kendrick to release his fifth studio album.

Kendrick has been more active than usual as of late, taking to the streets to protest a few months ago. Most recently, he narrated Nike’s tribute to Kobe Bryant.

Could we be nearing the next big strike from Kendrick Lamar? What do you make of this?

Omeprazole For Canine: Makes use of, Dosage, & Side Effects

How To Choose The Right Type Of Dog Harness For Your...

DMX Tears Up Speaking About His Various Personalities: “I Don’t Talk...

How To Know When It’s Time To Say Goodbye To Your...