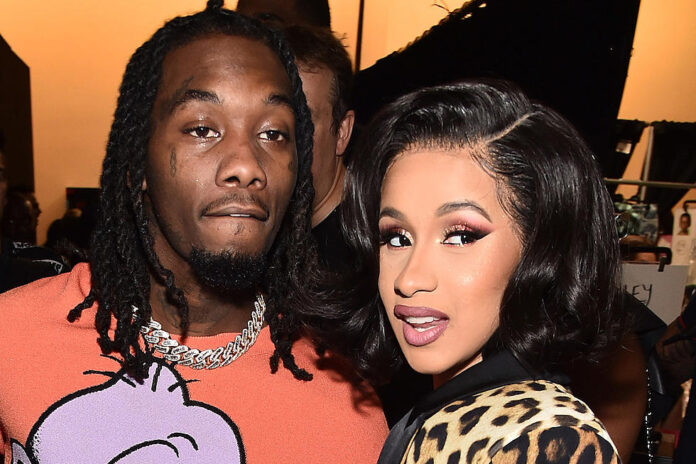 
According to an exclusive report from Hollywood Unlocked, Cardi B has officially filed for divorce from Offset.

The superstar rapper has not confirmed the reports but, in recent days, she has alluded to there being trouble in paradise.

The publication reportedly reached out to the Fulton County superior court, who confirmed that a divorce petition is currently open by Belcalis Almanzar v. Kiari Cephus.

We have reached out to Cardi B’s representative for confirmation. We have not yet heard back.

As noted in the report, Cardi recently shared a cryptic message that pointed to a possible break-up. She wrote: “Her heart finally told her to stop wasting her time.” She included the caption, “It’s time” with a winky face emoji.

Cardi and Offset have been married since 2017. In the Fall of 2018, the “WAP” rapper threatened to file from divorce from the Migos rapper before they reconciled, popping up in paparazzi pictures while on vacation.

They have been through their fair share of ups and downs as a couple but, in recent weeks, they’ve shown a united front. While this comes as a surprise, it must have been bubbling for a while, given her cryptic status the other day.

What do you think happened?

James Blake shares mind-bending new video for ‘Are You Even Real?’

Why Do My Dog’s Whiskers Fall Out? Is It Regular?

Does T.I. Have A New Album Coming As “Ring” Drops With...