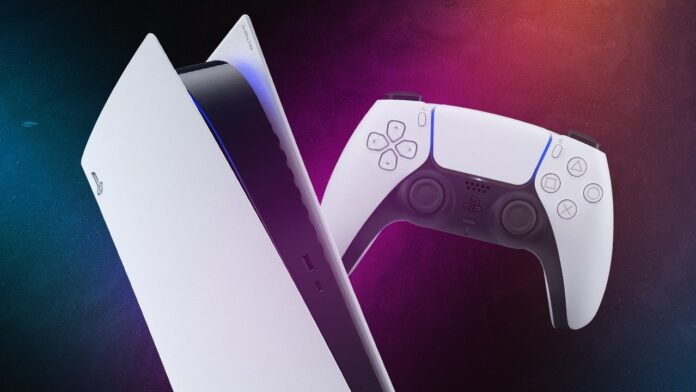 Sony is hosting another virtual showcase for its upcoming PlayStation 5 console. It’s airing later today, and we expect to hear the last precious drips of info: a release date and prices for both configurations of the PS5 (the discless version and the model that has the Blu-ray drive). It could have been that Sony planned September 16th as its big news day all along, but it seems to be in response to Microsoft, which basically divulged every last detail about its Xbox Series S / X consoles, including their price, release date, and specs, last week following a leak.

Additionally, Sony says that the 40-minute broadcast will feature updates on first-party games from Sony studios and those from third-party partners coming at launch and just beyond the launch window. You can probably expect this to take up much of the show’s runtime.

WHEN DOES THE PS5 EVENT START?

Logitech And Herman Miller Team Up To Make The Embody Gaming...

23 Dogs Who Are Ready For Saint Patrick’s Day! [PICTURES]

UK Athlete Holds Title Of Being Fastest 84-Year-Old In The World...