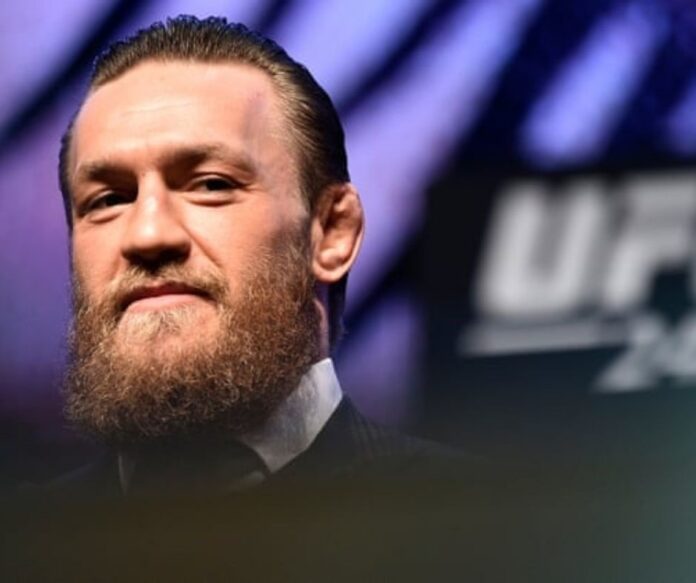 Conor McGregor dismisses suicide concerns with a Facebook post. Shows faith in himself, and claimed he is a free man.

A day after posting and then deleting some worrisome Tweets, the Notorious One is back to being the spirited one. He used his private Facebook account to address his recent comments on the micro-blogging website, and conveyed a hard-hitting message to his detractors. The 32-year-old has quashed suicide concerns, which became prevalent on Monday, following his alarming post on Twitter that seemingly exhibited his distraught state, “I Can’t go on like this man. I am crushed here.”

Earlier in the week, McGregor was spending time with his fiance in France, when Police came knocking on his door, and took him for allegedly initiating a sexual misconduct act. Apparently there is a witness as well confirming his presence, though Conor is free from Police custody as of now.

Arguably the biggest name in the MMA circuit today, Conor McGregor on Tuesday continued to take social media by storm, with another post. This time he wrote:

“I will never kill myself no matter how many wish for it. Try set me up all yous f****** want over and over and over. The truth will always set me free! Be it baby father claims, rape, indecent exposure, bulls*** WhatsApp group s***. You f****** name it. Never will I fold! The truth is the truth and it gives me wings! I know my character. God bless DNA, God bless CCTV! God bless eyewitness[es], God bless the truth! The truth is power! I am free!

Never will a dime be paid to anyone coming at me with vicious lies. Not now, not f****** ever. I will fight! And I am only beginning my fight! All these past incidents you will see. They will not be forgotten! I will not allow these people to just accuse me and then disappear into the dark to attempt to ruin someone else life. No f****** way!”

McGregor who has been a bearer of legal troubles before, is motivated and ready to fight another battle. Moreover, with the post he communicates, that he will never let anyone take advantage of his fame and popularity.

BRITNEY SPEARS K-FED NOT WORRIED ABOUT HER WITH KIDS

HERMAN CAIN DEAD AT 74 FROM COVID

Are You Ready To Get A Canine? Find Out! [VIDEO]

How to Get Cheap Car Insurance Online in Missouri

Can Dogs Eat Grapes? Are Grapes Safe For Dogs?

Lady Gaga and Ariana Grande Let It Pour in “Rain On...

May 22, 2020
We use cookies to ensure that we give you the best experience on our website. If you continue to use this site we will assume that you are happy with it.OkPrivacy policy