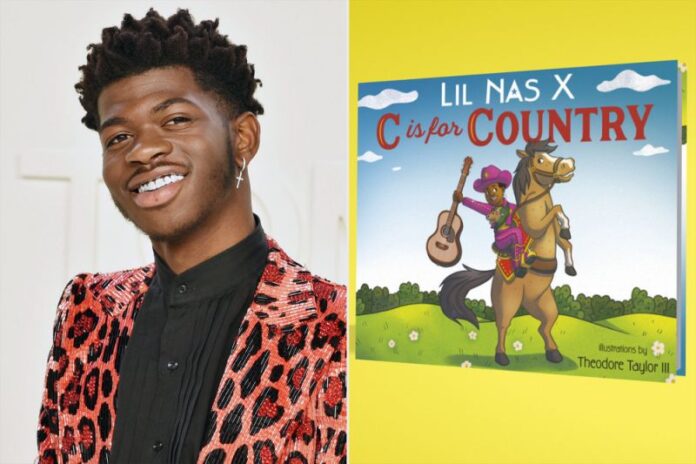 Lil Nas X will release his first children’s book, C is for Country, in 2021.

The 21-year-old singer and rapper said in an Instagram post Tuesday that he will release the new picture book Jan. 5.

“I’m dropping the best kids book of all time soon! C IS FOR COUNTRY, out January 5, 2021 from @randomhousekids. I can’t wait to share it with you all,” Lil Nas X wrote.

C is for Country follows Lil Nas X and Panini the pony “on a joyous journey through the alphabet from sunup to sundown,” according to the Random House website.

Random House said C is for Country is intended for children ages 3 to 7. The book celebrates song and “the power inside us all,” and features “hidden surprises” for fans of Lil Nas X.

Lil Nas X released his debut EP, 7, in June 2019. He teased new music on Today in January following his wins at the Grammy Awards.

“What’s next? It’s going to be a lot of music and crazy music videos,” the singer said.

3 Ways To Get Your Dog To Sleep In On Weekends

WACK 100 CLARIFIES THINGS FOR THOSE WHO THINK MEGAN THEE STALLION...

Tom Brady Reveals Donald Trump Asked Him to Speak at 2016...