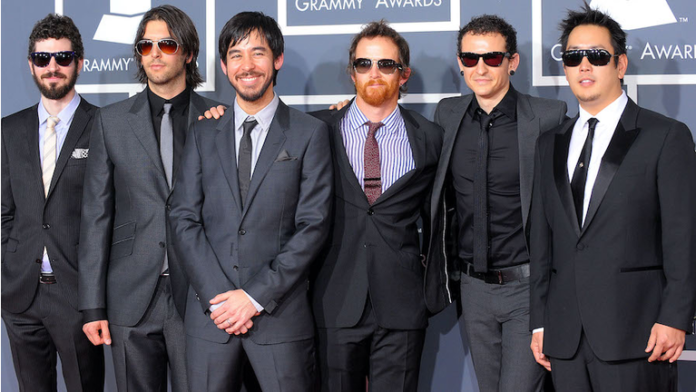 Linkin Park‘s ‘A Thousand Suns’ album celebrated its 10th birthday yesterday (September 14), and the band have shared a new documentary to mark the occasion.

Meeting Of A Thousand Suns is a half-hour film documenting how the band created the 2010 album. It was originally shared on DVD, and has now been released for the first time on YouTube. Watch it below.

As part of the celebrations, the band shared a previously unreleased ‘Hybrid Theory’-era track called ‘She Couldn’t.

“‘She Couldn’t’ is one of the earliest demos we made when Chester [Bennington] joined the band,” Mike Shinoda said of the track. “The programmed beat and focus on synth sounds and vocal loops (rather than heavy guitars) foreshadowed a future of the band many years after ‘Hybrid Theory’,” he added. “In searching for our ‘first sound’, we set the groundwork for our later evolution.”

Dog Growling: What It Means And What You Should Do

Gold Souls, Gray Faces: 8 Ways To Deal With Incontinence In...

42 Dugg Has Been Arrested

Kanye West ‘Walks On Water’ As He Makes A Dramatic Entrance...

September 8, 2020
We use cookies to ensure that we give you the best experience on our website. If you continue to use this site we will assume that you are happy with it.OkPrivacy policy