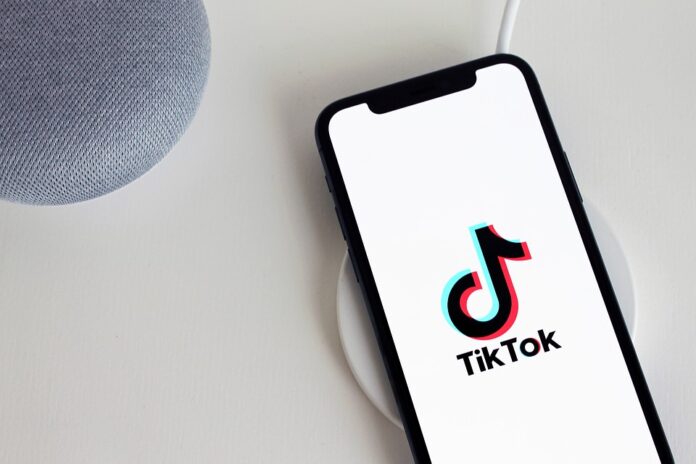 
Despite ongoing questions about its future. Amid negotiations over its sale to a US company to adhere with a US Government order.

TikTok was once again the most downloaded non-gaming app in August 2020. According to new data from Sensor Tower, with the short-form video app continuing to gain momentum in more regions.

“TikTok was the most downloaded non-gaming app worldwide for August 2020 with more than 63.3 million installs. Which represented a 1.6% increase from August 2019. The countries with the most installs of the app during this period were Indonesia at 11% of its total downloads and Brazil at 9%.”

Which is interesting, because up till now, India, the US and Turkey have been TikTok’s biggest markets. The numbers here show that the app is still catching on in more regions. Which is keeping it atop the download charts despite the ban in India and the noted uncertainty in the US.

Where, exactly, TikTok stands in the US, and even globally, is uncertain at this stage. Early last week, reports indicated that TikTok owner ByteDance had decided on a winning bid for the app. And that an announcement was imminent. But complications arising from the Chinese Government’s newly imposed rules on the export of technological advancements. Including digital algorithms, have now stalled the process.

New reports have suggested that ByteDance is now negotiating directly with the US Government. Over what, exactly, needs to be sold off in order to meet The White House’s requirements for a split from China, in the hopes that they can arrange a deal that works for both the Chinese and US regulators. At the same time, ByteDance is negotiating with Chinese officials over a possible path towards a sale.

One way or another, we’ll find out soon – the official Executive Order from the White House gives ByteDance till September 20th to sell off the app. Or face restrictions in the US.

But negotiations aside, the numbers from Sensor Tower underline the potential of the app. Even with the various questions, and the loss of the Indian market, TikTok is still seeing massive download numbers.

Related: President Trump Warns TikTok Will be ‘Out of Business’ If No Deal for Purcase By September 15

Right now, TikTok is reportedly serving some 689 million monthly active users. Given the ongoing interest, it could easily become the next billion-user platform. If it can avoid a US ban, and ideally, re-enter the Indian market.

In other trends, as you can see, Zoom remains popular, sitting at second on the downloads list. With Facebook dominating the rest of the social space. Which is why Facebook’s so keen to push Instagram Reels. Right now, TikTok presents the only significant challenge to Facebook’s dominance of the social media space, going on these figures and app download trends over time.

This is also likely why Facebook CEO Mark Zuckerberg sought to highlight concerns about the app’s ties to the Chinese Government in a private meeting with US President Donald Trump in October last year. The US Government announced a national security investigation into TikTok in November – which could be a coincidence, but then again…

As TikTok continues to see massive popularity. You can expect Facebook to keep looking to put the squeeze on wherever possible.

Iggy Azalea Seen With Her Baby Boy For The First Time

10 Not-So-Secret Secrets For Having A Happy Dog

Titer Testing For Canine: What Is It, And What Does It...

EXCLUSIVE: Warren G. Rolled Up On Biggie On His Block To...

September 14, 2020
We use cookies to ensure that we give you the best experience on our website. If you continue to use this site we will assume that you are happy with it.OkPrivacy policy